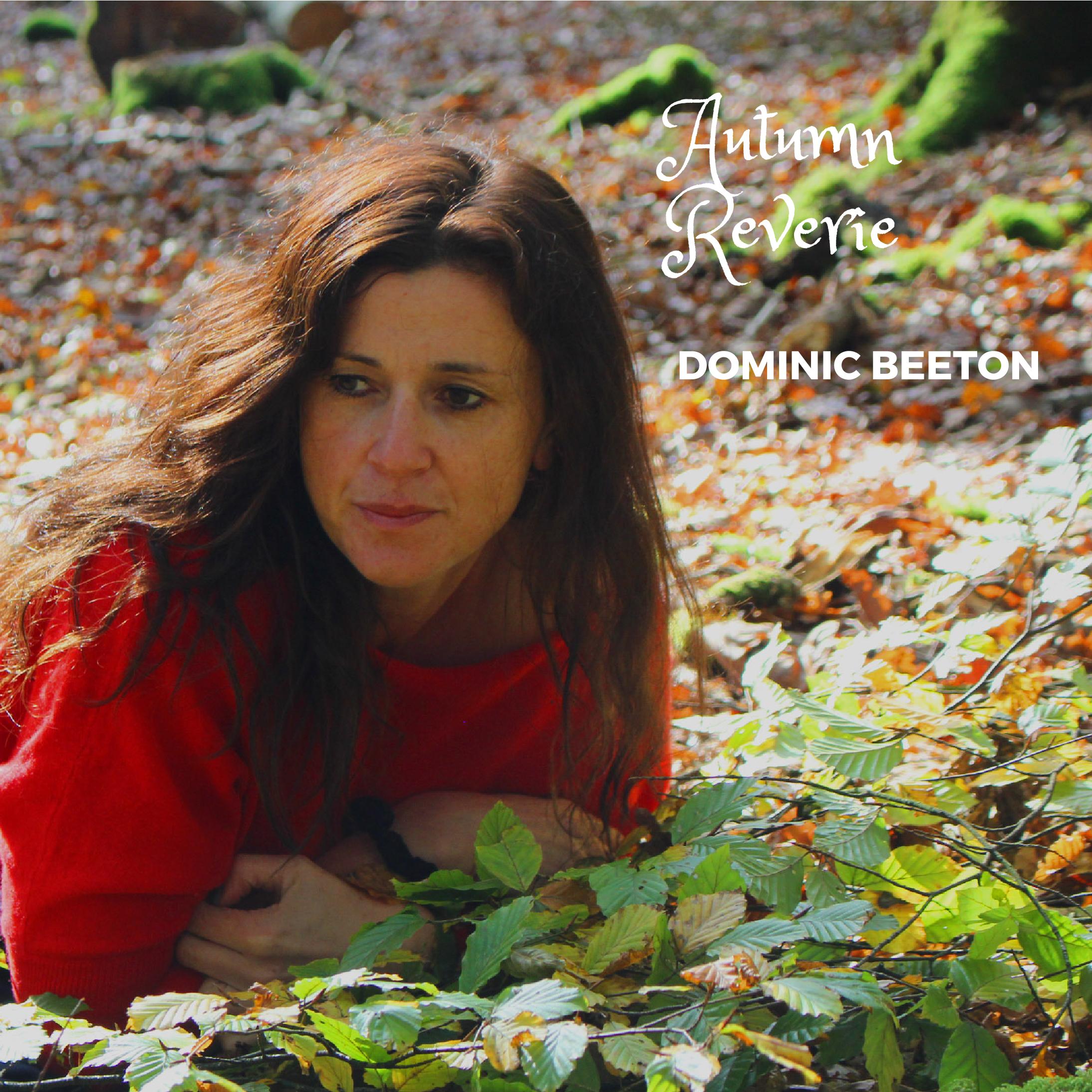 This album's story began in 1974, when I attended the funeral of the father of one of his school friends. I was deeply moved by the tragedy of a young father leaving a wife and 3 children and wrote "A Tribute to an Afternoon" in a single session. There were no edits. The music just came as pure inspiration. The same mystical inspiration came shortly after in the same year when the piece of "Autumn Reverie" was written again in a single session without any edits or revisions. These compositions as a young 14 year old, formed the basis for a lifelong journey of exploration in music spanning film and television scores through to working with jazz musicians in a range of jazz combos. The remaining compositions on the album were all composed in the last 12 months and were inspired by a wonderful woman who came into my life (and features on the cover of this album). This is deeply relaxing music to soothe the weary soul, to uplift and inspire and to bring back the gorgeous romanticism that so much of modern music lacks.

Back to Meditation Music page