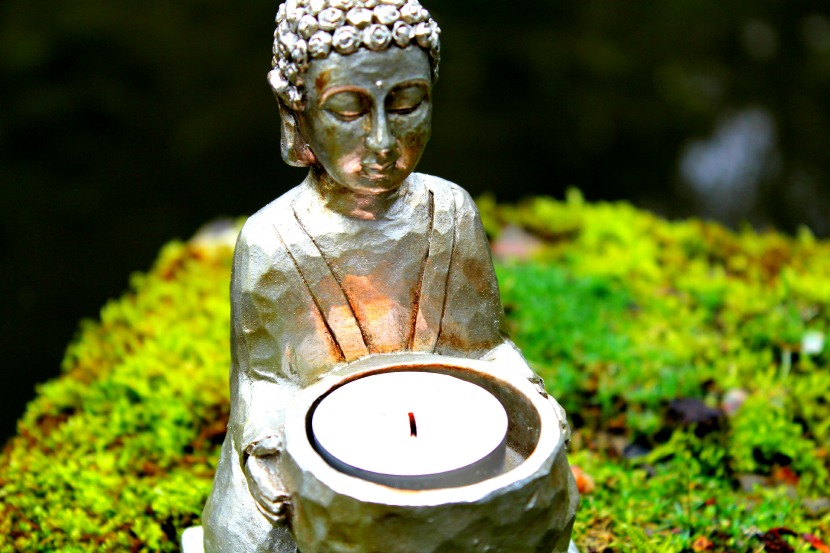 "The thing about meditation is you become more and more you"

Of all the types of meditation, this involves focusing the attention on a single point of focus whether this be the breath, the flame from a candle, a single concept eg. peace, hope, an image eg. a mandala (see below). 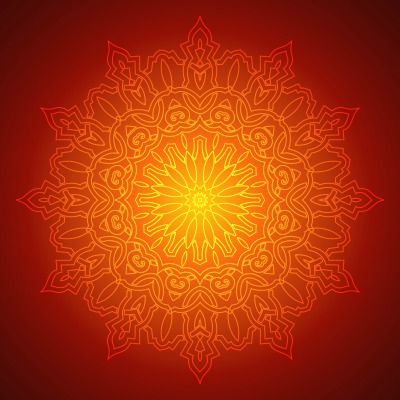 By constantly coming back to the point of focus, the mind begins to calm and distractions begin to fade away.  It is a very popular starting point for beginners because of its simplicity and universal appeal. 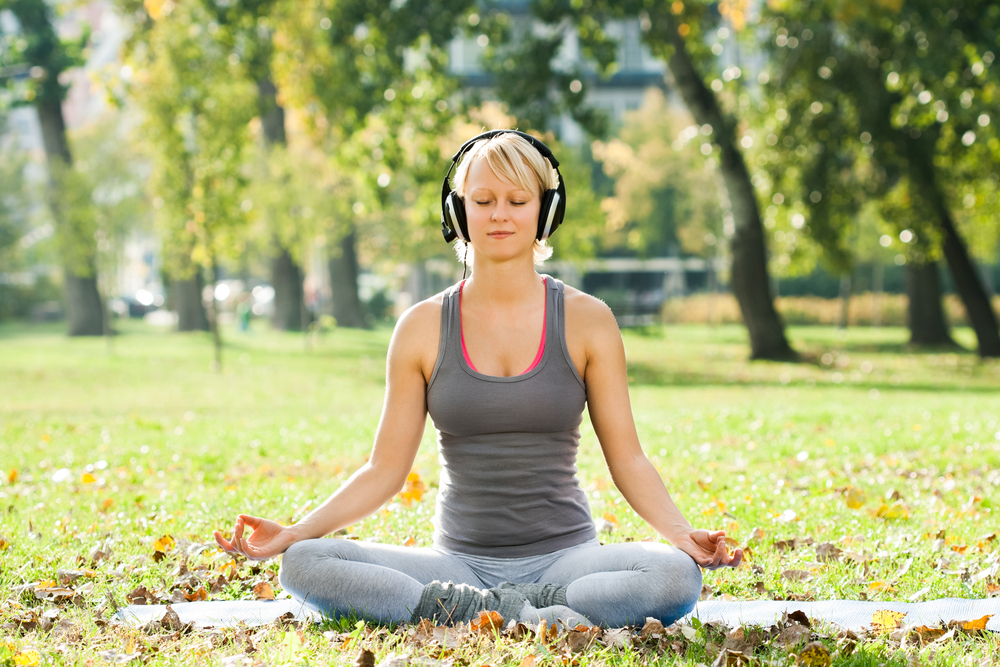 Purists say that all types of meditation should be conducted in silence.  However, music can be a point of focus in itself.  Appropriate meditation music has the ability to transport our consciousness to higher realms, to open chakras, to facilitate healing, to facilitate cleansing of negative energies, to ease stress and tension.  So for this reason, a lot of people find meditation music is very useful and some might say essential part of effective meditation.  At this point, I have to disclose a personal interest.  I have been a composer for over 30 years and I write music for meditation.   My music is being used by reiki healers,  tarot readers, spiritual healers and by other complementary medicine practioners.  I have witnessed my music being used for guided meditations which have been deeply relaxing and very uplifting so I am bound to be a bit biased on this topic.  Anyway judge for yourself.  Try it with. Try it without or with both starting with some relaxing music meditation and progressing on to the main meditation without the music.  It is all about finding the right balance for you.  There are no fixed rules to this.  Follow your instincts about what feels right and what works for you

The religion of Zen Buddhism has a practice called zazen which literally translates as "seated meditation".  Its significance varies from school  to school but roughly equates to gaining insight into the nature of existence.   Zen is a school of buddism which originated from China in the 6th Century which then spread to Vietnam, Korea and then to Japan.  Meditation is at the core of Zen Buddhism.

"Zen is not some kind of excitement but concentration on our usual everyday routine.”  Shunrya Suzuki

Mindfulness is a gentle type of meditation which involves bringing your focus on to a point of focus, say, your breathing and by gently focusing on this, a stillness and quiet begins to develop.  As thoughts gently come into your mind, you allow them to explode like bubbles or drift away like clouds and what is left is a deep calm and freedom of negative thoughts.  This concept originates from Buddhist thinking but has now gained considerable popularity in the West and is now a key part of therapy and treatment given by therapists and counsellors treating a wide array of ailments including depression, drug rehabilitation, alcoholism and other mental conditions. 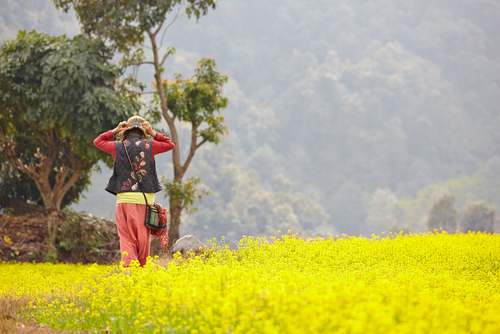 The idea is that if you are walking in beautiful surroundings, say an idyllic rural location, you are bringing your awareness so that you are completely present in the moment and experiencing all of the joys of the natural world, birds, trees, plants, flowers and other wildlife and by bringing your awareness to this level without allowing extraneous thoughts to cloud our mind, we raise our energy levels and the act of walking becomes a meditation in itself.  During the walk, the walker is conscious of his breath and the walker falls into a deep breathing pattern breathing from the abdomen.  Whilst walking it would be appropriate to touch without harming the trees, plants and flowers so as to bring your consciousness to the present moment and to the beauty and perfection of nature.

“Meditation is the discovery that the point of life is always arrived at in the immediate moment.” Alan Watts

No web site about meditation could leave out the global phenomena that is Transcendental Meditation.  It originated and was first taught in India by Maharishi Mahesh Yogi in the 1950's. He then spread the message in a series of world tours from 1958 to 1965, the period when groups like The Beatles were looking towards India for meaning and purpose in common with the rest of disillusioned British youth enjoying new-found freedoms and financial posterity after the cold post second war austerity of the 40's and 50's.  It rapidly gained many followers throughout the world and was endorsed by a number of celebrities in America which the movement was quick to utilise to build the movement.

TM as the movement now likes to call itself has some very impressive celebrity followers including Clint Eastwood, Martin Scorsese, Jerry Seinfeld and Oprah Winfrey.  Legendary filmmaker David Lynch has a foundation promoting TM and targeting at risk groups such as homeless people, orphans and soldiers returning from the battlefield with post-traumatic stress disorder.

At its core is the concept which has changed very little from its inception of the devotee engaging in two daily twenty minute meditations using a repeated mantra which leads the meditator into a deep relaxed state.

The movement claims dramatic health benefits and cites various studies and research papers demonstrating extraordinary health and wellbeing benefits. Critics point out that the studies have not been under strict scientific conditions and are often conducted by scientists who are pro-TM or practice it themselves.

Others have criticised the fees which are paid for the 6 month training programme which is given by qualified TM instructors.  There was even a political arm at what one stage and the movement boasts a radio station, TV station and a satellite TV station.

Although it would appear to have had its roots in Hinduism, the TM movement today promotes a non-religious message and has undoubtedly helped a great deal of people.

So if you are after detailed instruction on meditation techniques and don't mind paying the fees which are openly stated on the TM web site and like the structured supported approach, then TM is probably worth investigating.

This dates back to 2300 BC in India.  It involves speaking mantras during meditation.  The mantras often spoken have enormous power and spiritual significance.  The word Om pronounced A-U-M and represents the creative energy of the universe and is intended to bring the spirit into contact with God or the Source (source energy).  The word Ahh represents God or the Source (source energy) and is the sound of creation.

There are other powerful mantras which can be used during Japa Meditation such as Om Mani padme hum which is one of the most revered mantras within Buddhism and indeed it is said that all of Buddhas teachings are contained within this mantra.

I use Japa Meditation every morning and have found it to be extremely effective in instilling purpose and calm in my life.  I start my meditation with some words to focus my intention and I though you might find them helpful for your own practice.  The words I use can be found here.